Written by Cecil C. Achord
Category Featured Press Releases
Seaward Marine Services completed underwater inspections and cleaning on the USS NAUTILUS (SSN-571), the first nuclear powered submarine was launched in 1954 and the first ship to reach the geographic North Pole- 90° north had an extensive and pioneering role in the groundbreaking uses of nuclear power.  NAUTILUS was decommissioned on March 3, 1980 after a 25-year career.  In April of 1986, NAUTILUS joined the Submarine Force Museum in Groton CT. as the Historic Ship NAUTILUS. 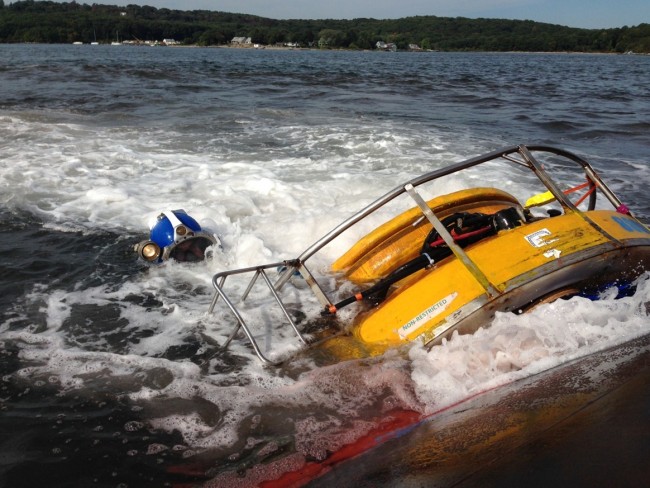