Written by Cecil C. Achord
Category Featured Press Releases
Underwater Repairs of the Cathodic Protection system on a Navy ship were completed in August, with the waterborne replacement of six ICCP system anodes by Seaward’s Mobile Diving Crew 2 in Norfolk VA.  A Cathodic Protection system helps to slow and combat the electrochemical effects of corrosion to a ships underwater hull, a condition which is always present due to the variations in the chemistry of metal, both within the hull, and between dissimilar metals. 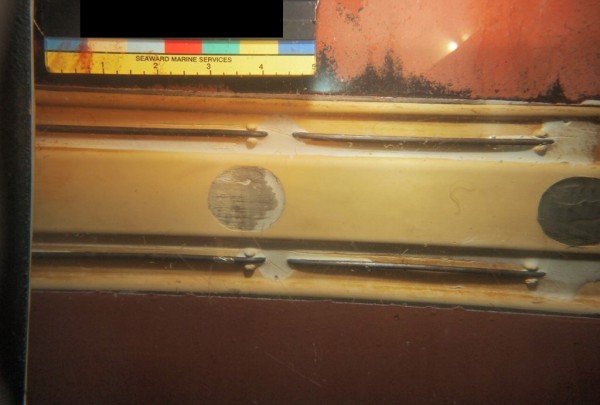 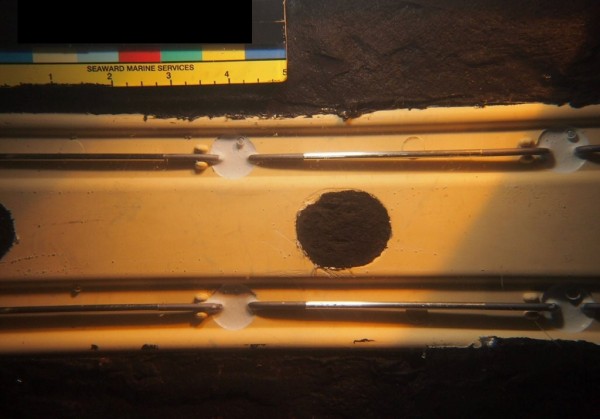