Written by Cecil C. Achord
Category Featured Press Releases
Seaward Marine Services would like to give a big "Bravo Zulu" to two of its Norfolk based crews for the cleaning and maintenance work they've recently completed on the USS John Warner.  Working from Seaward’s Norfolk based dive boat, the Coastal Pride, work began on the USS John Warner on the 26th of August and continued with continuous 12 hours shifts until the morning of the 1st of September. 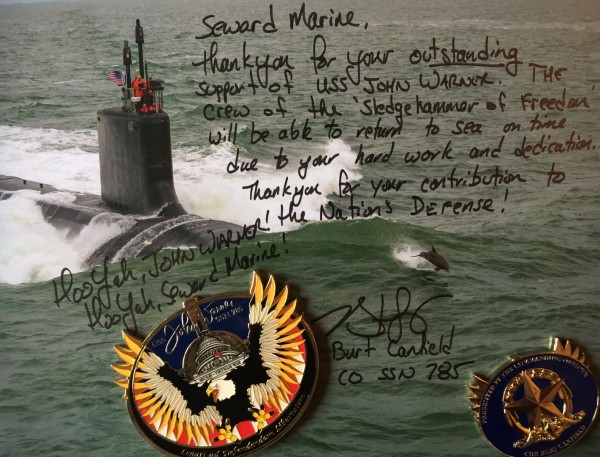 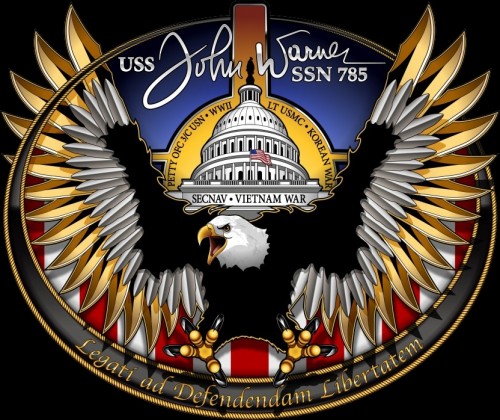 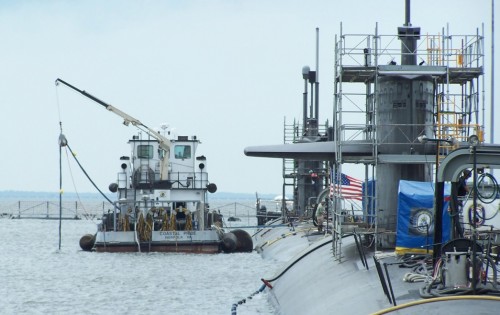